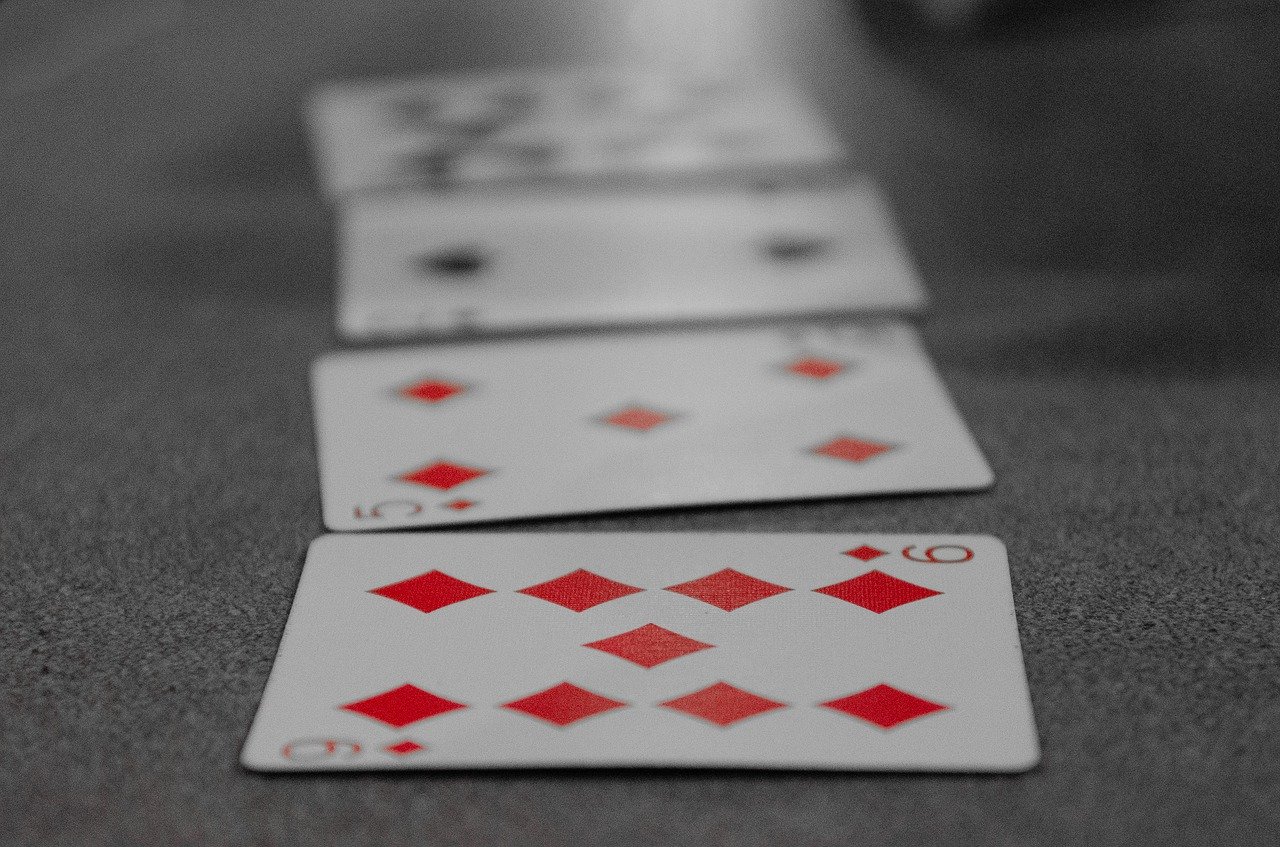 As we traverse into the gambling nature of every country, each one portrays a different reality but with a common denominator of fluctuating trend. By definition, ‘Gambling’ is perceived as an activity which entails a significant potency of either jackpot or risk depending on the bettor’s choice and the odds of the game. Such activity has long existed since ancient times, and have been brought down from the antecedents of China, Europe and other influential states, eventually setting foot on the Australian soil.

Accounting for 39% of the entire Australian population or roughly 6.8 million people are classified as regular gamblers. They usually deem it as an entertainment or recreational activity which they engage in disregarding the fact that such game may be a step closer to inevitable addiction. Relatively, according to Central Coast Gambling Help, 0.5-1% of Australian adults are problem gamblers along with the cumulative addition of 1.4-2.1% of adults experiencing moderate gambling-linked risks.

To put it into perspective, the 35th Edition of Australian Gambling Statistics by the Queensland Treasury published, that the Aussies have spent a total amount of $242 billion for the year 2017-18, which is a big jump from the previous $208 billion in 2016-17. As we average it into the account of 19.75 million Australians with ages 18 and beyond, it would conclude towards the mean value of $12,000  spent per person in gambling.

Furthermore, the betting games substantiating that amount includes racing bets which reached $25.8 billion ($1,340 per capita), in gaming such as pokers and casino with the whopping $181.4 billion and lastly, the sport betting ($11.6 billion). However, take note that such figures utters the amount that was entirely spent thus, portraying the risk-reward appeal. Still and all, the same study publicized that the national gambling loss went as high as $24.88 billion and by average, that’s more than $1000+ gambling lost per person.

Upon breaking it down, the total national loss was $3.5 billion on racing which increased for about 7.1%. Next, is the gaming loss which reached the massive amount of $20.1 billion (had increased for up 3.9%) and ultimately,  a $1.23 billion expenditure on sports betting (an increased of nearly 16.3%). More so, participating in a lottery was the most common (76%), succeeded by instant scratch tickets (22%), and the 21% via Electronic Gaming Machines (EGMs) or slot machines such as pokies and other mediums.

Given the accessibility and legalization of gambling in Australia, many have embraced such game of chance. Generally, though some may bet with lesser stakes, the probability that someone may want to engage again is very high because the desire to win may overtime eclipse the moral standing of a initial new bettor. Based on a 2012 study of South Australia’s government, 93% of regular and non-problem gamblers bet less than $50 at a time, yet this exchange may continue to elevate especially, with what the game of chance has to offer. The lure of luck surely entices almost everyone, and its not that hard to begin embarking with such gambling journey but, its worth noting that the very essence of gambling reflects not the hopes of winning or losing alone but more seriously, the probable setbacks the game may incur upon the gambler’s holistic mentality..