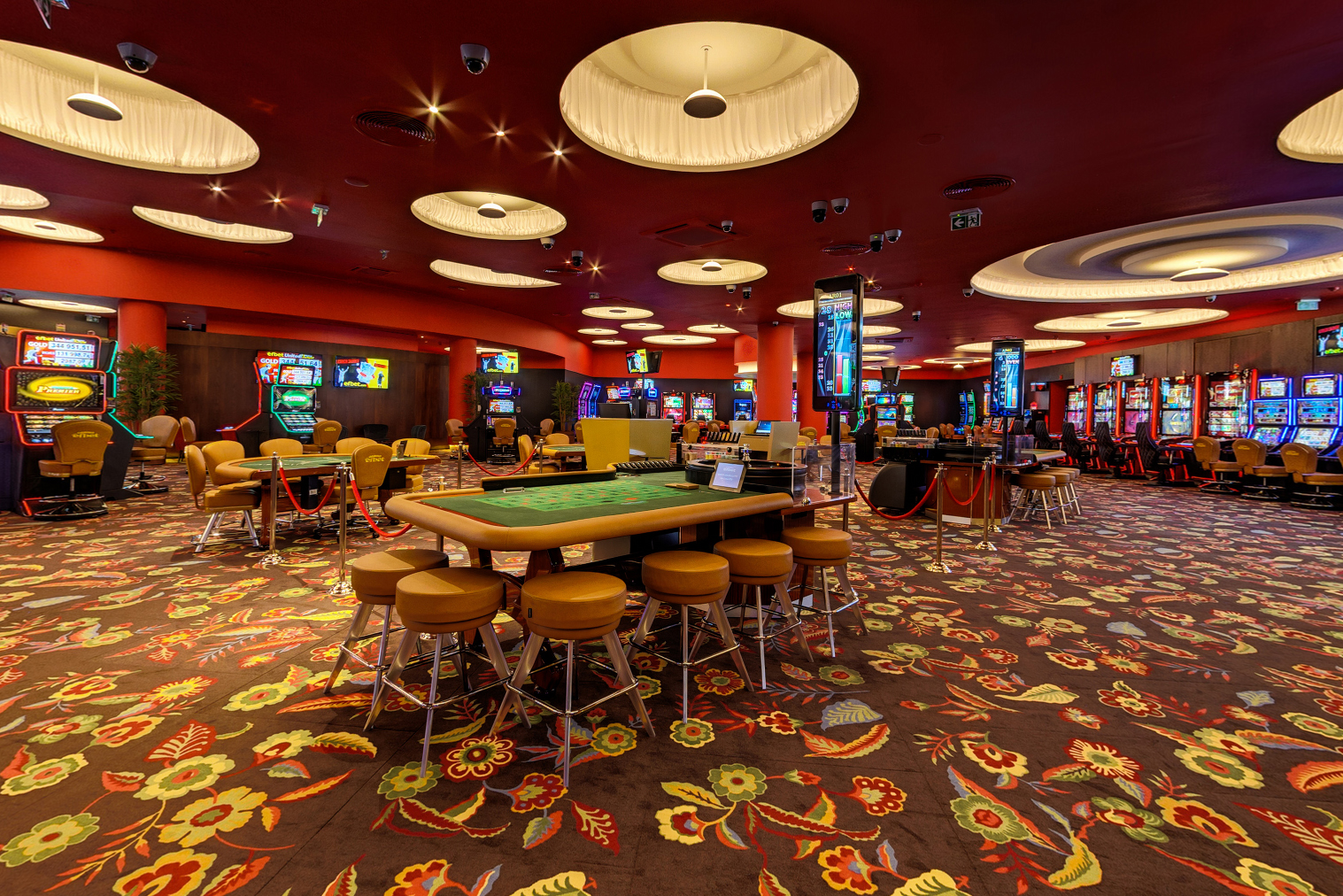 Since King Richard of England first legislated gambling in the year 1190, the spirit of the game has continued to propagate from one generation to another. Though the British already know the potential risk it has in exchange for their money or even life, still they procured in doing the latter. From lottery to horse racing to a variety of card and coin games, such traditional diversity became the onslaught of the infamous gambling mania in the United Kingdom.

Relatively, UK has become one of the top dogs in the global gambling industry. Fueled by more or less, 24 million adult gamblers and approximately 44% of that account are online bettors. According to the 2020 finder.com statistics, 0.5% of the entire UK’s adult population are deemed as problem gamblers yet additional 0.2% is at par considering those far-flung gambling enterprises. By definition, those considered in this classification are psychologically distracted without utmost reconsideration to their family or even to themselves. That being said, gambling prior to their perspective is just a mere hobby which they find rather interesting due to the probable jackpot it entails.

Consequently, when it comes to the number of active gamblers, UK is arguably leading the modern gambling industry. Not only that, it is also reported that the UK cumulatively account  for the highest percentage of minor gamblers (under the age of 21) specifically, the nations of England, Scotland, Northern Ireland, and Wales. Its worth noting that the gambling industry is gradually increasing especially, when the Betting and Gaming Act was established in the year 1960, paving way for the appearance of bingo halls, betting shops, and casinos in the British region.

Furthermore, the Gross Gambling Yield (GGY) in Great Britain has also reportedly increased from around 8.4 billion British pounds in 2011 to   about 14.4 billion British pounds in 2018. Upon digesting that number, the industry has hired more than 100,000 employees with the majority being in the betting sector, succeeded by luxurious casinos and bingo games. Statistics showed that 52.8% of ages 45-54 year old has the highest probability of gambling for the past 4 weeks. About 31.1% of the 0.5% of the entire adult British bettors gamble weekly. However, the particular statistics may not totally cover the entire gambling population in the UK as there are numerous gambling enterprises in remote areas which are initially uncounted in the general premise of surveys.

Moreover, research by the Gambling Commission has also testified that there are as many as 7% of adults, or 3.6 million Brits are noted of being negatively affected by the gambling hysteria of their specific relations.  In general, roughly 5 million of the over-all British population have encountered harm related to gambling, along with the steady increase in crimes due to gambling misconceptions leading to unprecedented conflicts.

With the current COVID-19 pandemic, gambling was further pushed into the online sphere which consequently attributed to an increase in vulnerability rate to all ages. Based on the 2019 Statista survey, it shows that the UK online betting platform is dominated by Sports betting ( 81.3%) , followed by casino activities with 73.6% and horse races or virtual dog races collectively accounting to 65.1%.

As we delve further into the numbers, its apparent that UK’s gambling industry has flourished over the years. With a steady annual increase in gambling revenue of 1.5%-5%, all gambling methods is predicted to go beyond the 500 billion British pound assets or even more in the next 5 to 10 years. Subsequently, to flatten the curve of the increasing sector, certain policies and regulations are being pushed into law by the UK’s Gambling Commission. In this essence, probable countermeasures may be procured in the following years but considering the present time-being, online betting may further revolutionized hence, the start of another gambling hysteria.